When the heroine of my forthcoming novel, Candlewood, moves to New York City in 1979 to reinvent herself, she stays at the Barbizon Hotel for Women. Although she arrives there through a series of mishaps, she finds herself at the iconic address that launched many a dreamer.

Paulina Bren, recent author of The Barbizon: The Hotel That Set Women Free, tells the stories of women who lived at the hotel during the 1920s flapper era, the Depression years and the days of Rosie the Riveter. Women fleeing domesticity marked the 1950s until Greenwich Village life lured liberated young women in the 1960s. According to the New York Times Book Review, “Bren traces the historical pattern of women’s advancement followed by sexist backlash.”

The Barbizon served as the incubator for starlets like Grace Kelly, Liza Minelli, and Ali MacGraw. Joan Didion passed through its doors as a young writer, as did the disillusioned  Sylvia Plath. The hotel positioned itself as a mecca for women seeking professions in business and the arts. Dancers and musicians could avail themselves of studios and music rooms. For all residents, the hotel hosted a program of cultural events. In the Barbizon’s heyday, Katherine Gibbs Secretarial School housed its students on several floors and Mademoiselle magazine’s summer interns quartered there. Believe it or not, the Ford Modeling Agency grew out of the late-night conversations of two Barbizon residents.

Although the days of women’s-only residences were coming to an end in the 1970s when my heroine was pounding the pavement in New York, they provided a safe haven for ambitious women at about half the price of standard hotel rates. Most women stayed from a few weeks to a few months until they got their feet on the ground. Some stayed years. In 2007, the Barbizon morphed into luxury condos but kept a wing for the handful of lifelong residents who made the hotel their home.

For a window into the world of women grappling with each era’s constraints and contradictions, I highly recommend reading this book. 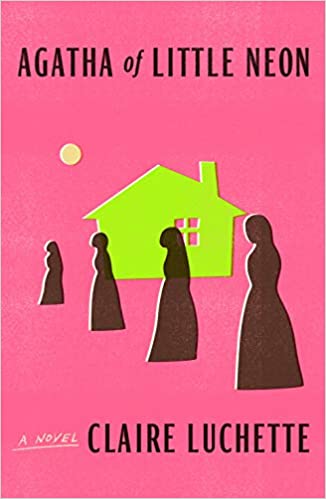 In Claire Luchette’s debut novel, Agatha comes into her own like a pot coming to a slow boil. The Catholic sisterhood seems a safe place to enjoy the camaraderie of other women, pass her days with spoiled students and recovering addicts, and quietly hide from questions she dares not ask. But the simmering crisis of…

For a reminder of how we got to the Black Lives Matter movement and a resurgence of caste systems in America, read We Are All Good People Here by Susan Rebecca White. Two college friends find divergent paths to address the inequities they become aware of in the persons of black housekeepers. Their worlds draw… 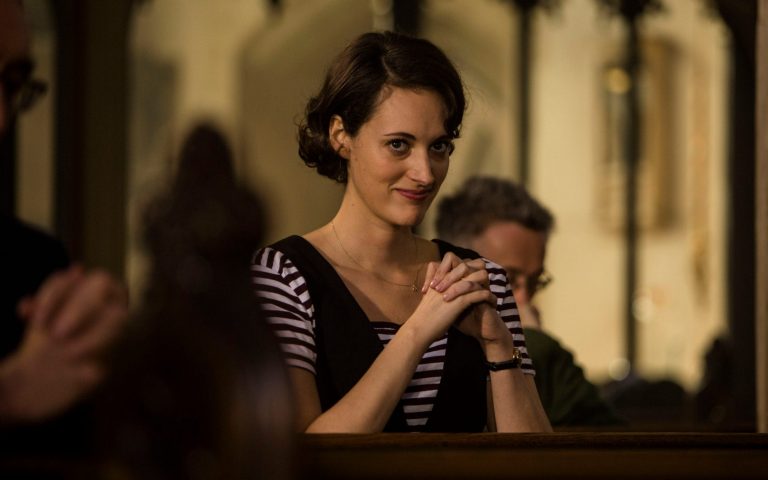 The January 2020 Golden Globes confirmed what the Emmys told us last fall—the search for meaning is alive and well. Fleabag skyrocketed to attention this year in a field of television programs replete with lonely characters dissatisfied with life—and looking for a better way. Meantime, the Pew Reports tell us those searching for meaning are…