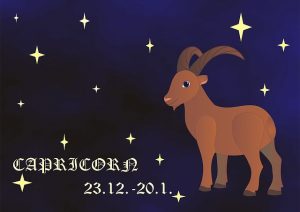 Myth has it that Zeus was suckled by the motherly goat, Amalthea, when his own mother hid him in a cave to save him from Cronus, his father, who feared dethronement by his child. In time, the goat-nourished Zeus grew to manhood and indeed overthrew Cronus. But it’s the goat’s horn that most fascinates me. One of Amalthea’s horns broke off while playing with the young Zeus. Instead of scolding the future king of the gods, she filled the horn with a never-ending supply of fruits and flowers—a cornucopia, a horn of plenty. As ruler of the sky, Zeus thanked Amalthea by placing her among the stars. We now know her as the constellation Capricorn governing the period starting with the Winter Solstice.

Each year, I observe the Solstice as a reminder of balance. A crux between day and night, light and darkness. I stay still and allow the rare equanimity to permeate my being, body and soul. I hope my practice sends a bit of grace into our polarized world to help me and my fellow beings find a point of balance, let us see that we are mere mirrors of each other—self and shadow—rather than rivals.

I confess I never noticed the conjunction of Solstice and the Goat before this year. It’s got me pondering the implications.

What is the affinity between balance and plenty?

Remember the Cornucopia of The Hunger Games? The metal-shaped horn was filled not with fruit and flowers but with weapons and supplies for survival. The annual Games kicked off with a bloodbath. Drafted teens rushed forward to grab whatever they could from the horn. The “games” set teen against teen in a brutal battle for their very lives. The prize? The winner, if there was one, could live—in abundance—and provide for their impoverished family. Meanwhile the few elite wealthy of Panem watched the “games” like a reality TV show and feasted on lavish fare, living in luxury and clinging to power.

Plenty, but no Balance.

I go into this next year more aware than ever that if our country, our world, our cities, and churches fail to address the dystopian imbalance all around us, and within us, we will perish.

This Solstice, I pray the Greatest Of All Time teach us how to share our plenty. 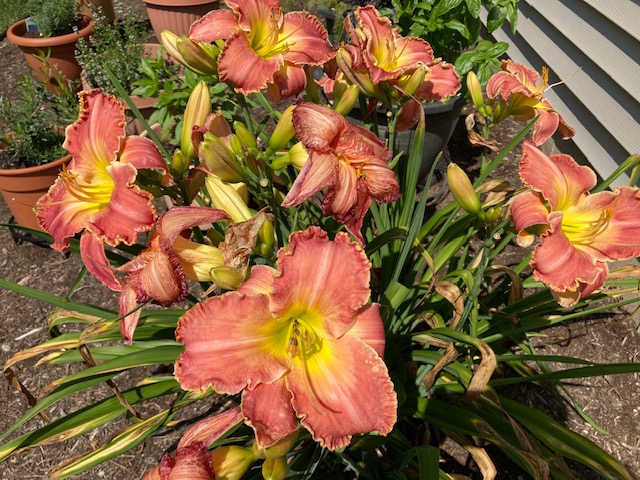 At the end of summer a few years ago, I scoped out an empty spot in my garden to plant the mystery daylily I gleaned from a wooden box at farmers market. A handwritten sign on a popsicle stick above the dug-up leftovers invited passers-by to “Take one, or not.” I took one, soil still… 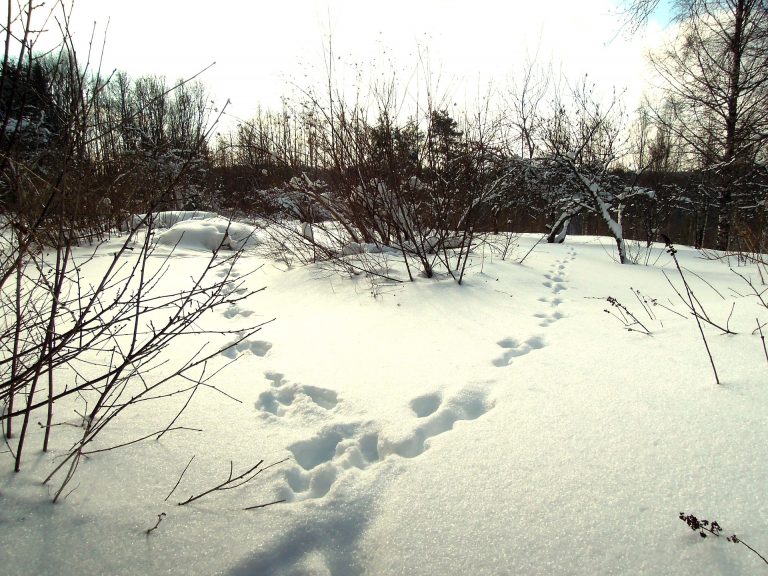 This January finds me contemplating the underneath of things. Creatures tunnel under the snow making unseen paths, communicating with each other in the dark, feeding each other twigs and nuts, maps and news. And then, one day they emerge. I see their tracks tight and close along fences and rock walls before breaking into open…

My husband called me to the kitchen window this morning as he made coffee. “Look, the ducks are back.” Sure enough, a mallard and his mate strolled through our backyard, no doubt looking for a place to nest. We live near a creek bed. The ducks return each year in the spring, joining sandhill cranes…