Evelyn Ann Casey’s award-winning poetry as well as book reviews, short stories and essays appear in Midwest Review, Creative Wisconsin Anthology, and Medium.com. An interest in Celtic folklore led her to write and produce a series of plays performed at Milwaukee Irish Fest, the largest celebration of Irish culture in the world. Her current project is a novel, Candlewood.

Evelyn’s love of language and stories grew from her Chicago roots in a multi-ethnic neighborhood of Irish brogues and pubs, Sicilian music and cannoli, and the Yiddish banter of delis. Religious traditions and rites of passage held sacred place regardless of denomination. A cradle Catholic, she believes in the power of the sacraments even as she sees a Church in crisis. Her writing asks hard questions yet reflects hope in the darkest hours. 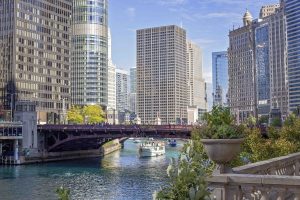 She learned early on that we live immersed in storied histories of people and places. An award from the Chicago Historical Society hooked the teenaged Evelyn on writing. Inspired by the bas relief sculptures chiseled into the four tender houses of the DuSable Bridge at Michigan Avenue, she recounted the city’s growth from pioneer days to the Great Chicago Fire.

Evelyn built a career in public relations advocacy, later earning a graduate degree at the University of Wisconsin-Madison where she managed outreach programs in healthcare. When not exploring locales near and far with her husband, Evelyn enjoys sharing heirloom tomatoes and good conversation with friends and family. She attends music and theatre venues as often as possible and volunteers with community groups at food pantries and reading programs. 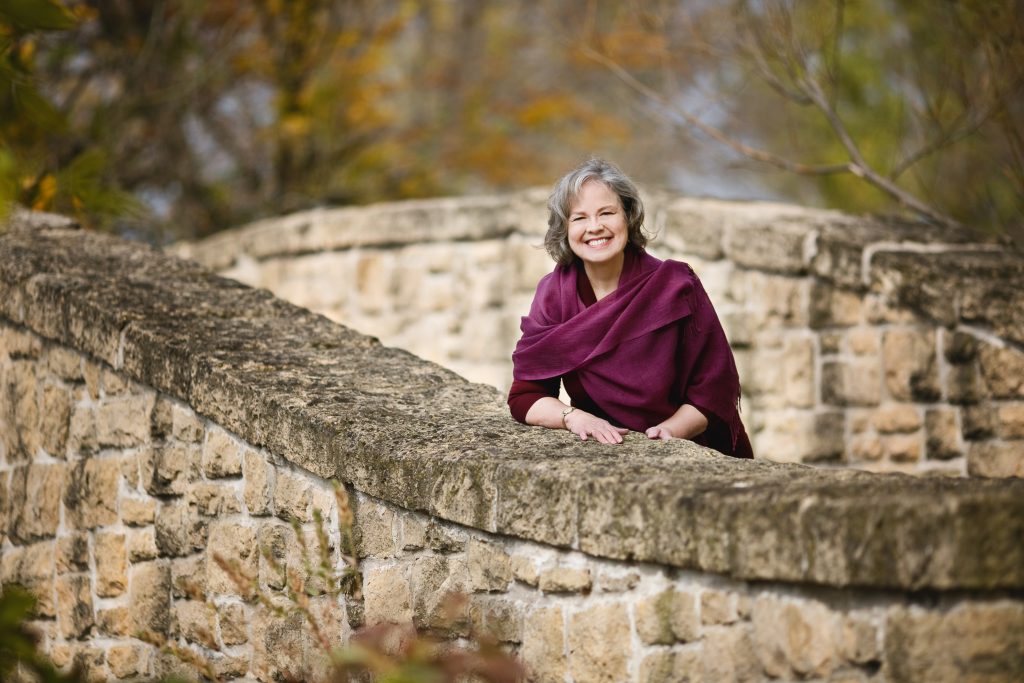 We live immersed in storied histories of people and places. My work is to write about them.  ~Evelyn